Instead of watching TV or playing video games, you can spend some quality time playing board games with your spouse, child or a friend!

Sometimes there’s only one other person (a friend or significant other maybe) who can play a board game with you at that time. Fortunately enough, there are quite a few great board games for two. Many great games are designed for more than 2 players, but you can easily find board games that require only two players to play, and you’ll love them.

Most of the games mentioned in this article are simple (or fairly simple) to play, but most of them are also pretty difficult to master. That’s one of the best features of a board game – you can start with little preparation, but you’re far away from being good at the game, so there’s place for development. Most of the mentioned games are competitive ones, where you fight with other players to win the game. You can also find a few board games where cooperation is required and all players play as a team. 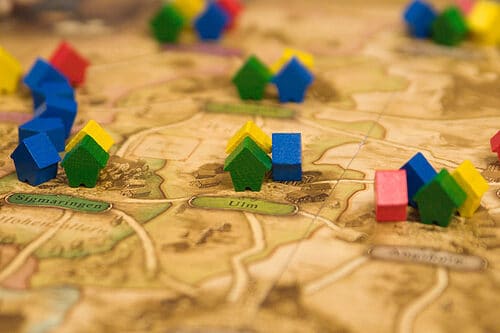 Best Board Games for Two

Rivals for Catan is the two-player version of the Settlers of Catan, one of the extremely popular board games for 3 to 4 players (you can buy an expansion set that allows up to 6 players to play). It’s pretty easy (Settlers of Catan are simpler) to start playing, although there’s a learning curve and after every game you’ll become a little more skillful. Great fun for two players.

Ticket To Ride is a railway-themed game for 2 to 5 people. It needs difference tactics when playing a two-player game and a five-player game, so it offers quite a lot of replay value – to become a master, you need to be great in both of the mentioned game modes.

If you’d like to learn more about this board game, read about it on Amazon.com and check the video below!

Pandemic is a card game for 2 to 5 people and each games takes between 45 and 60 minutes. It’s not a game in which you compete with one another – it’s a cooperative game where you need to work with other people to win.

The idea behind this games is very easy – for diseases have broken out and your team needs to find cures to all of them before those diseases kill all human beings.

Forbidden Island is another (after Pandemic) cooperative game where you work together with other players to achieve victory. You can play it with 1 up to 3 other players and each game lasts about half an hour.

The mission is pretty straightforward – you need to capture four sacred treasures that are hidden somewhere on the Forbidden Island. Unfortunately, it’s not that simple, because the Island is changing constantly due to the flood. Brainy game which requires strategic thinking and problem solving skills.

Mancala is a pretty simple, yet challenging especially for younger players, strategy game for two players.

This set has one flaw that’s worth pointing out – the stones are a little too large and there’s a problem when one acquires more than 7-8 stones in one hole. Otherwise, it’s a great choice. Check out the rules of this games in the video below. 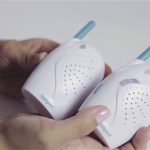 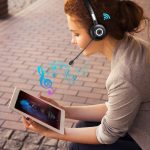